As much this verse explains all kinds of relationships, it leaves out the Husband and Wife. 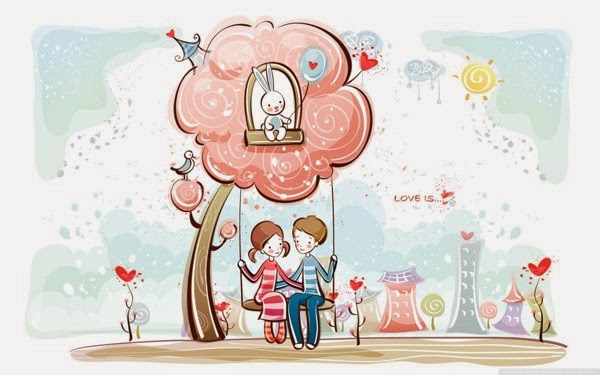 Is there a reason is when I realized...

Matthew 19:4-6"Haven't you read," he replied, "that at the beginning the Creator 'made them male and female,'  and said, 'For this reason a man will leave his father and mother and be united to his wife, and the two will become one flesh' ?  So they are no longer two, but one. Therefore what God has joined together, let man not separate." 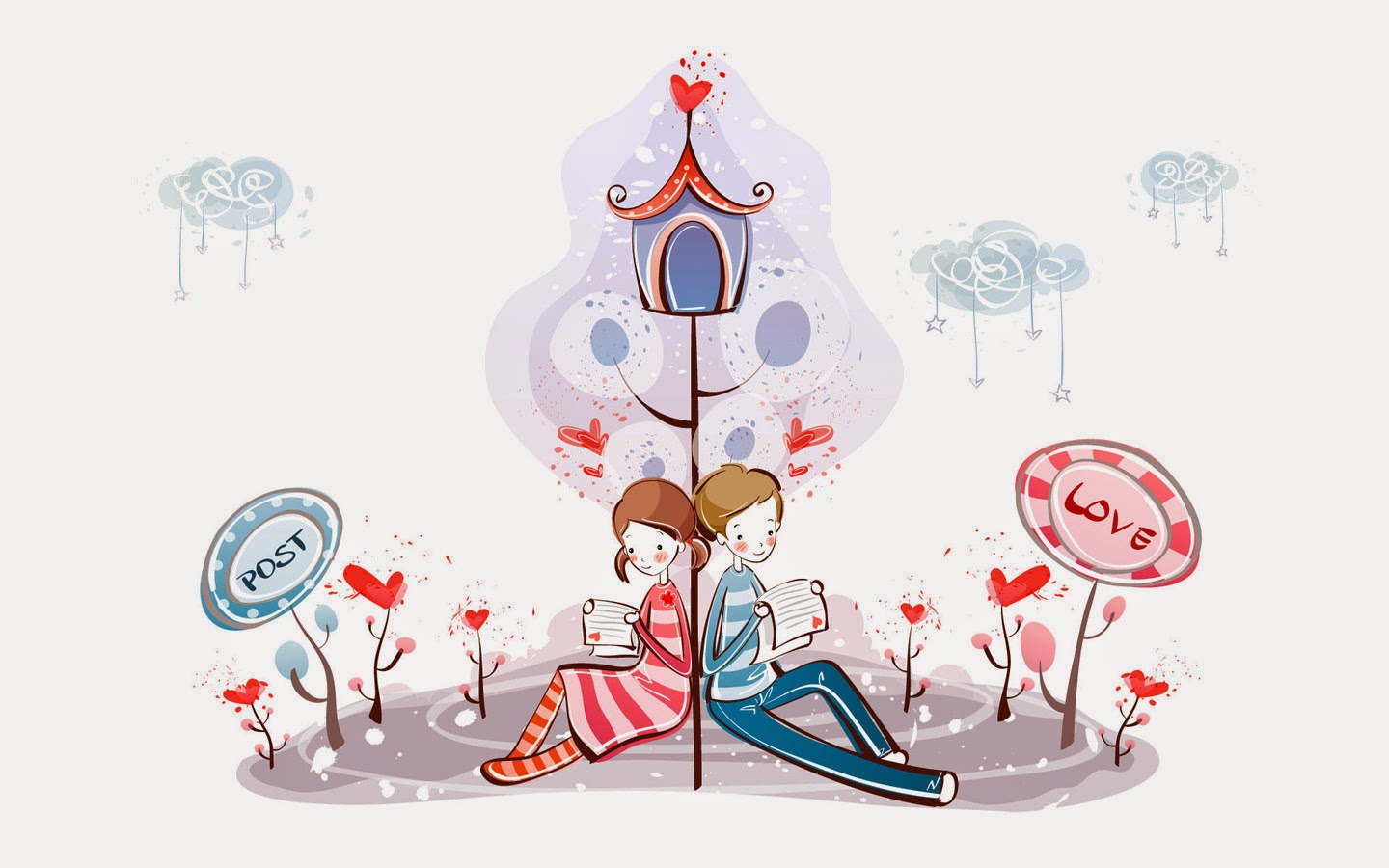 Genesis 2:22-24Then the LORD God made a woman from the rib he had taken out of the man, and he brought her to the man.  The man said, "This is now bone of my bones and flesh of my flesh; she shall be called 'woman, ' for she was taken out of man."  For this reason a man will leave his father and mother and be united to his wife, and they will become one flesh. 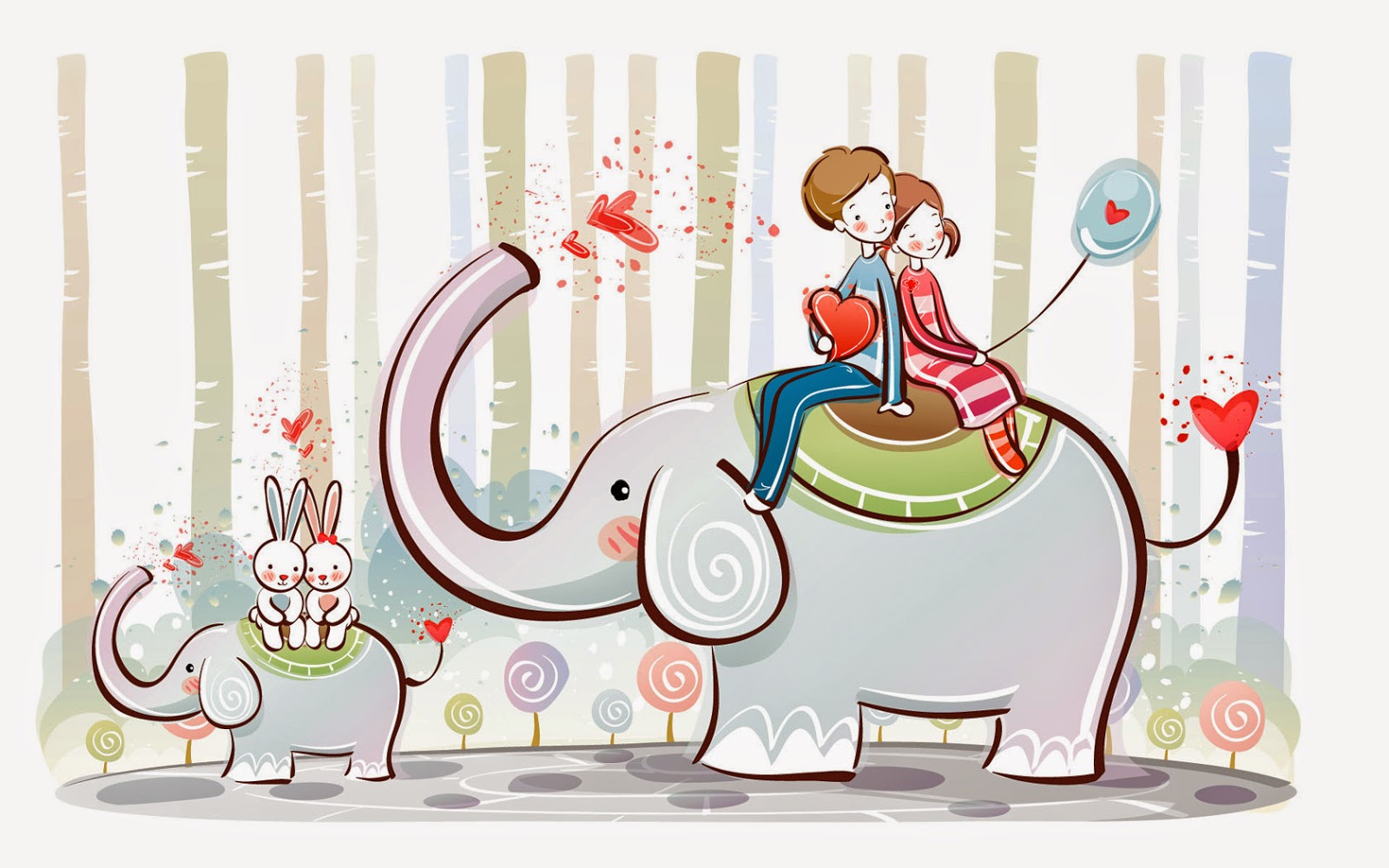 Because
Proverbs 19:14Houses and wealth are inherited from parents, but a prudent wife is from the LORD. 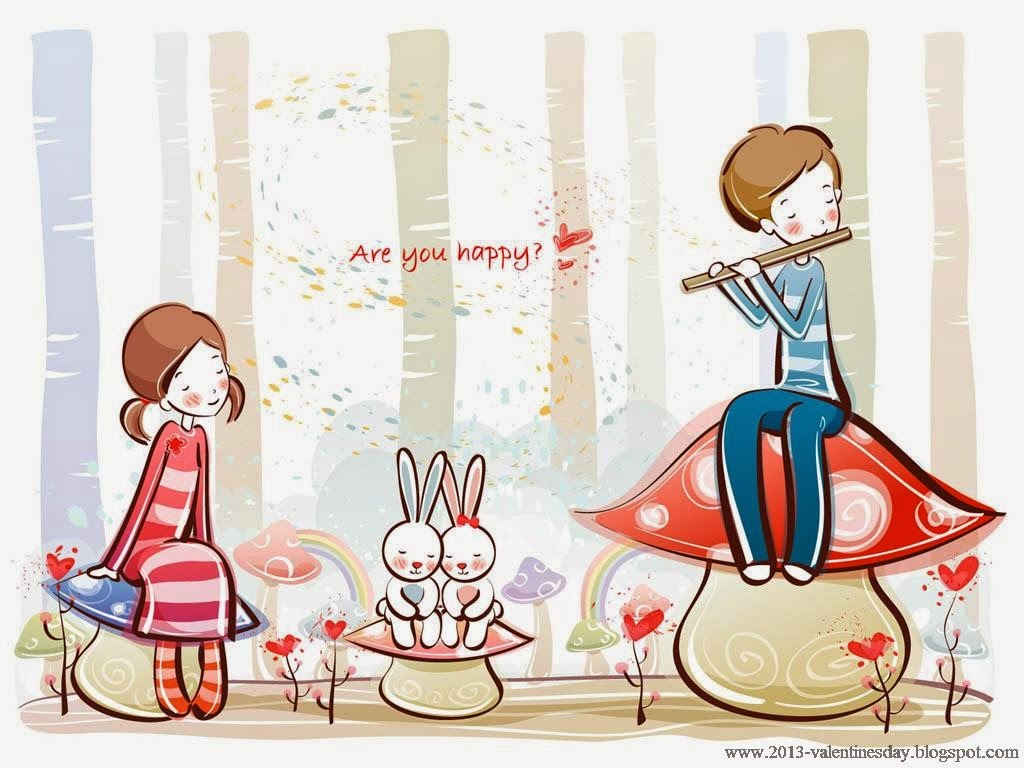 But, it gets even better. 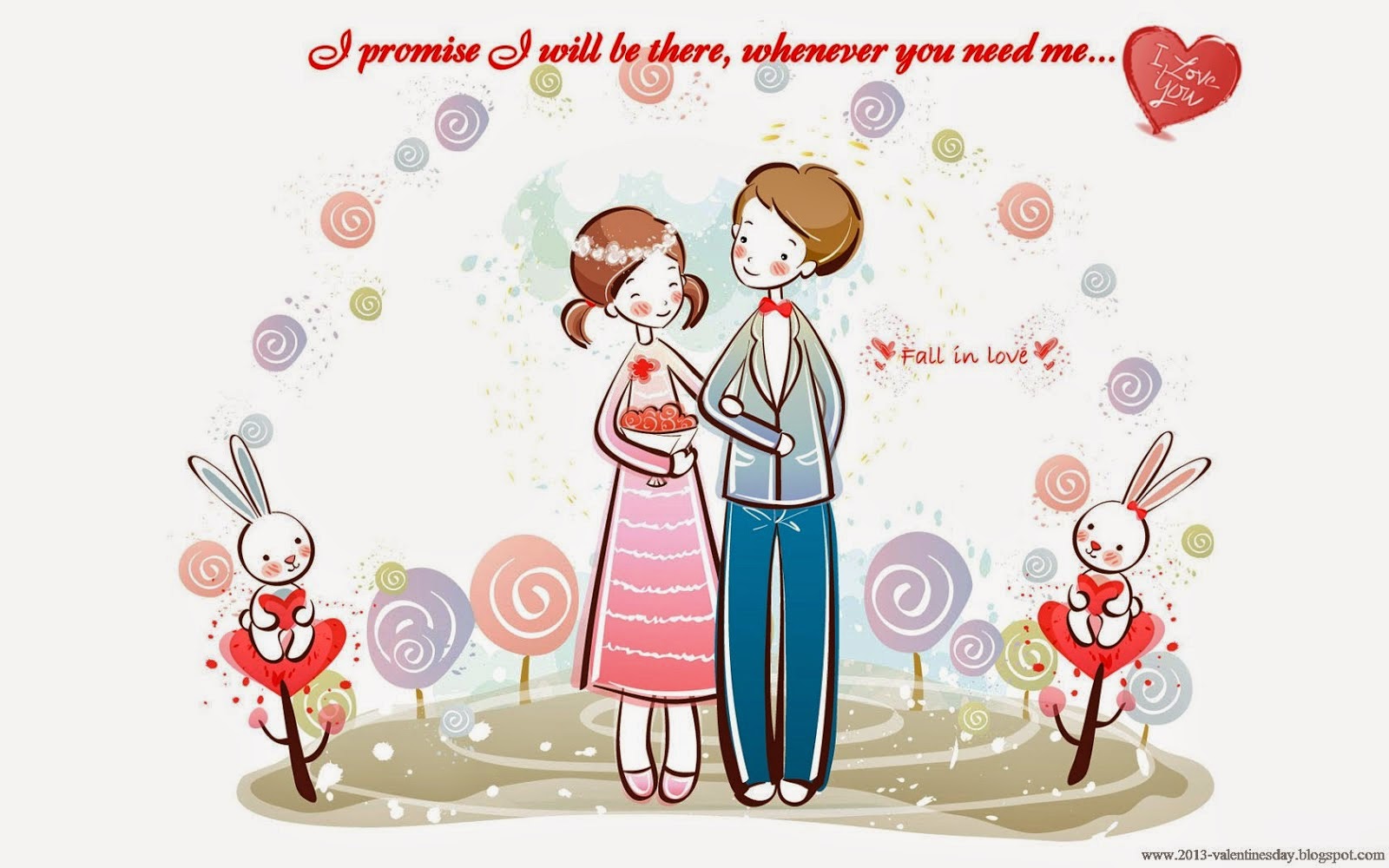 For one saved soul sake, a holy nation is in order! What a mighty GOD we serve! How great is the marriage in the eyes of the LORD!