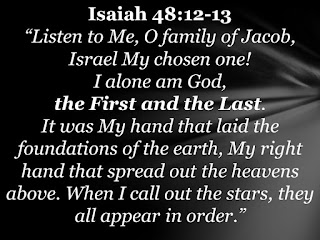 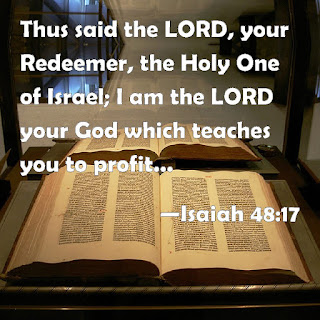 As we sit tight!

Is this a new word to the people of GOD? Holy Bible talks about Plague at least 100 times.

Few Facts to remember as we sit tight at home during this quarantine. 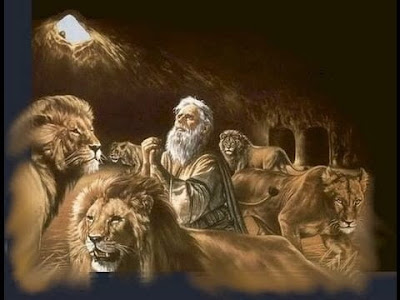 Fact 1 - Daniel was in a den with hungry lions.

Fact 2 - Lions were visible to normal eyes and they look terrifying. We know that the lions had been starving.

Fact 3 - We also knew Daniel prayed 3 times. He is wisest of the many in the land, that he served as the head counsel for the king. He was so wise that he knew his knowledge comes from the creator, the Almighty GOD. So he prayed. He Prayed and he was wise!

Fact 4 - Daniel did not die in the den. Lions decided to fast for a few more hrs.

Daniel and His 3 Friends 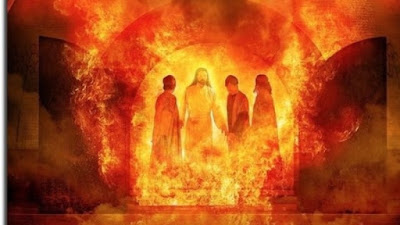 Shadrach, Meshach and Abednego were thrown into fire. 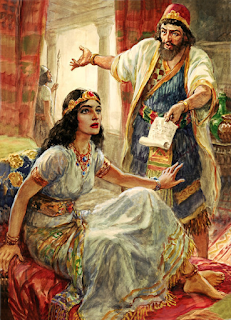 Fact 1– Mordecai was sentenced to be dead. The entire Jewish community was supposed to be abolished, eradicated

Fact 2 – Mordecai, Esther, and their people fasted and prayed

Fact 3 – They were not put to death. The decree was reversed, Actually got canceled.

There is one common thing that happened in all of these events at the end. The King and non-believers were astonished, amazed and stunned to see the great GOD ALMIGHTY’s mighty hand-delivering HIS people.

Sometimes, We have to sit tight and play this tape. We need to remember how every story ended.  We were trained and prepped to be for such time to be a morning star to reflect the LORD's plan, HIS promise to our friends and our family.
This is also a season to assess :
How many did we encourage during this season? For how many have we been praying? Did we increase our prayer time? Are we reading GOD's word more?