Any child,.. A boy or a girl would be momentarily filled with awe and wonder as they hear the words King, Queen, Prince, Princess, Fort, kingdom and horses.

It is quite interesting and enthralling to think and fantasize the time and life of Kings. The diamond studded crown, the long cape, big castles, shiny clothes and the elaborate feast, the anecdotes of their valor leads us to countless wild imagination.

Little did we know that if we had lived those times we mostly would have been a farmer, a soldier, a helper or commoner on the side of the road hailing and bowing giving our respects to the King as pompously passes in his Chariot declaring his authority. Not sure if those people gave that honor with genuine reverence. Your logical mind could readily say that they were afraid, they feared to be called out by King’s officials.

This King who is rich, who has a palace and army protects the people and the land. But this is how he does…He takes the land from the people, he takes their produce, and he takes the money from his people as tax. In return he offers his protection. And that’s the King we are all mesmerized about. 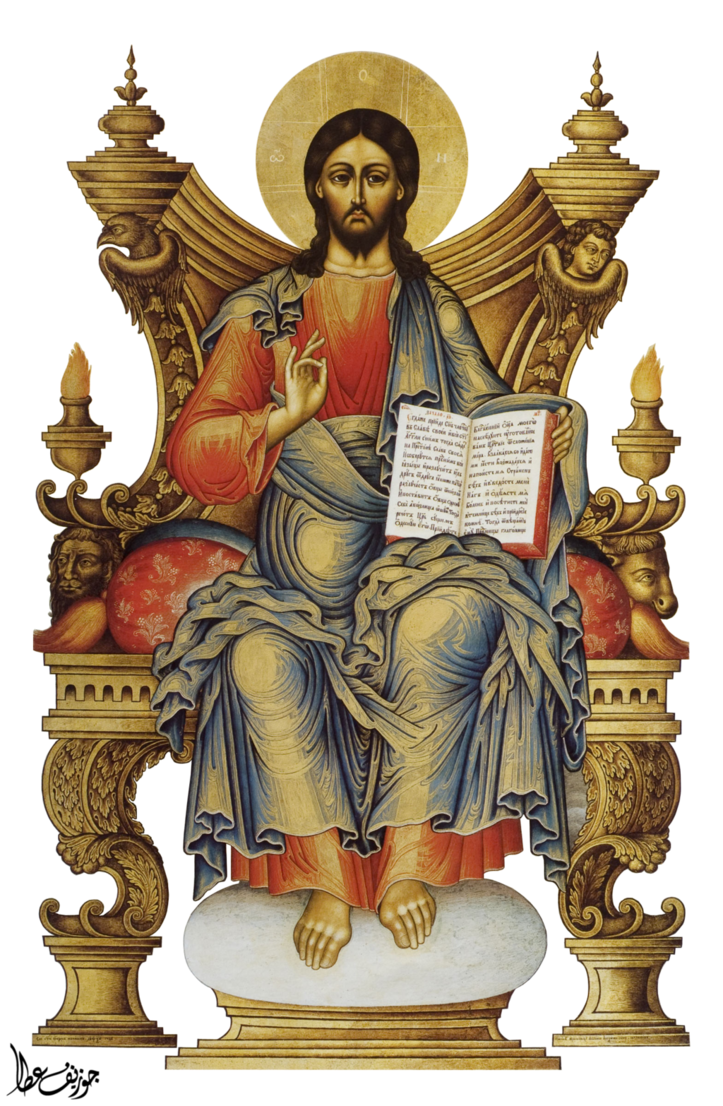 Friends, today I want to remind you, we have a King,.. A KING of Kings

Who is faithful,… to faithless!

Who calls all subjects as HIS Heir…! 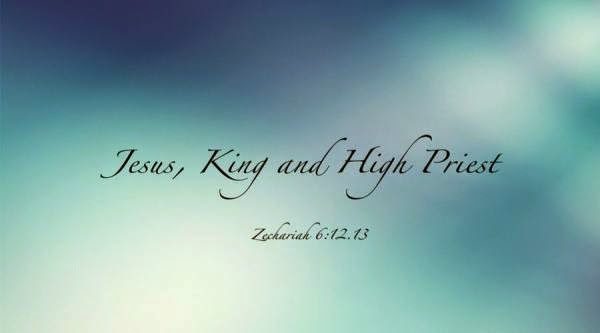 And that’s the King of Kings who deserves all your action and attention! That’s the King who waits to crown with you glory and honor!

Come rejoice our king with me!

All Hail to King Jesus! Amen!

Posted by PraisesnPrayers at 11:55 AM