Message is clear - Battle is over! We have won! Our King reigns!

Once upon a time, a mighty KING went for a war with an obnoxious enemy 2000 miles away from his kingdom. This 2000 miles span across the darkest steep valleys, dangerous cliff filled high mountains, a deadly rough terrain and a vast desert. 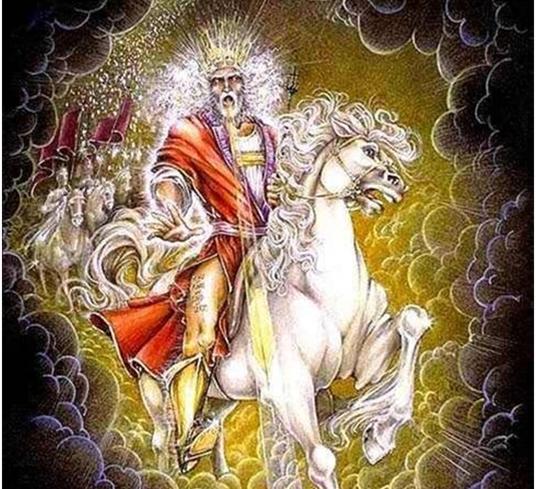 The KING went alone for the battle, for his people, for his kingdom and he WON the enemies in all his glory.

The victory news reaches the citizens. They are filled with peace and happiness that their King has won the battle, they rejoice his victory, and they receive comfort the ALL IS WELL.

But the official(s) of the enemies are still around - Evil Official(s) those who were previously in charge of the kingdom. They are frightened. They are worried hearing the news. They have lost. They do not want to leave the mighty nation built by King’s love and grace. They put a show. They conjure a plan to trick the original, actual, legal, powerful inhabitants of the nation. 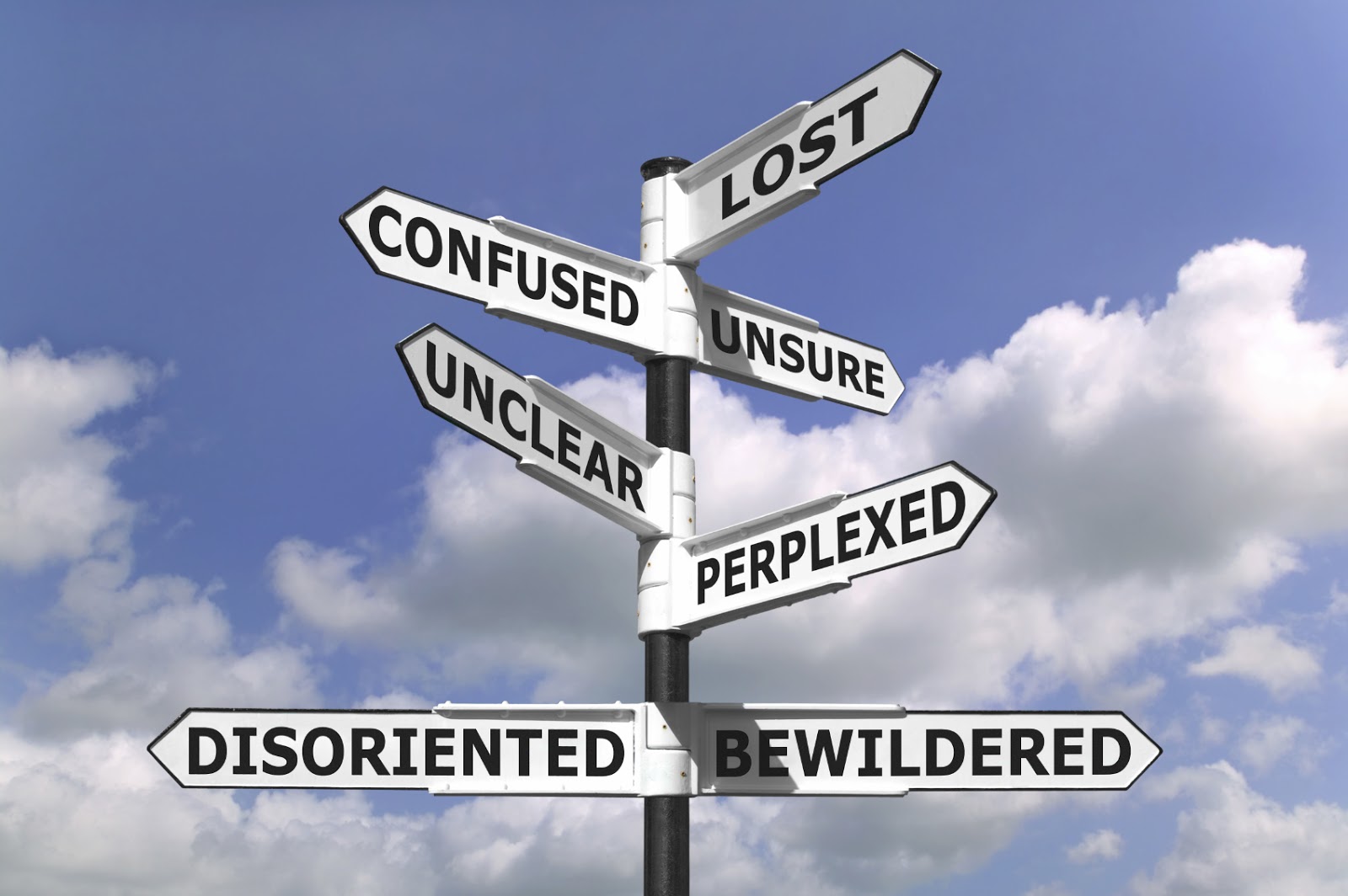 They proclaim the news is all false. They confuse people…they take away their wealth, health and all that belong to the citizens. They succumb to the Enemies’ lies.

Citizens are now worried and perplexed as they wait for the King. They just wait [for] of the King to come back and act. They are too timid and weak. They succumb to the Enemies’ lies. What they do NOT do is that they have a power that they can exercise.

Enemy gains power and control thru the citizen’s disbelief and doubts.  As he gains that, he open up the Pandora box of desires & worldly pleasures the root of all evils, the sickness leading multitudes of sin and curses.

Enemy thinks the KING is anyway 2000 miles away, he can do anything to King’s people as long as he keeps the Citizens blind, deaf and mute of the truth, the victory.

This world is that KINGDOM which the KING of KINGS, JESUS won the battle at Calvary 2000 years ago.  The battle against every possible sin against us,…the temptation,..the Satan. 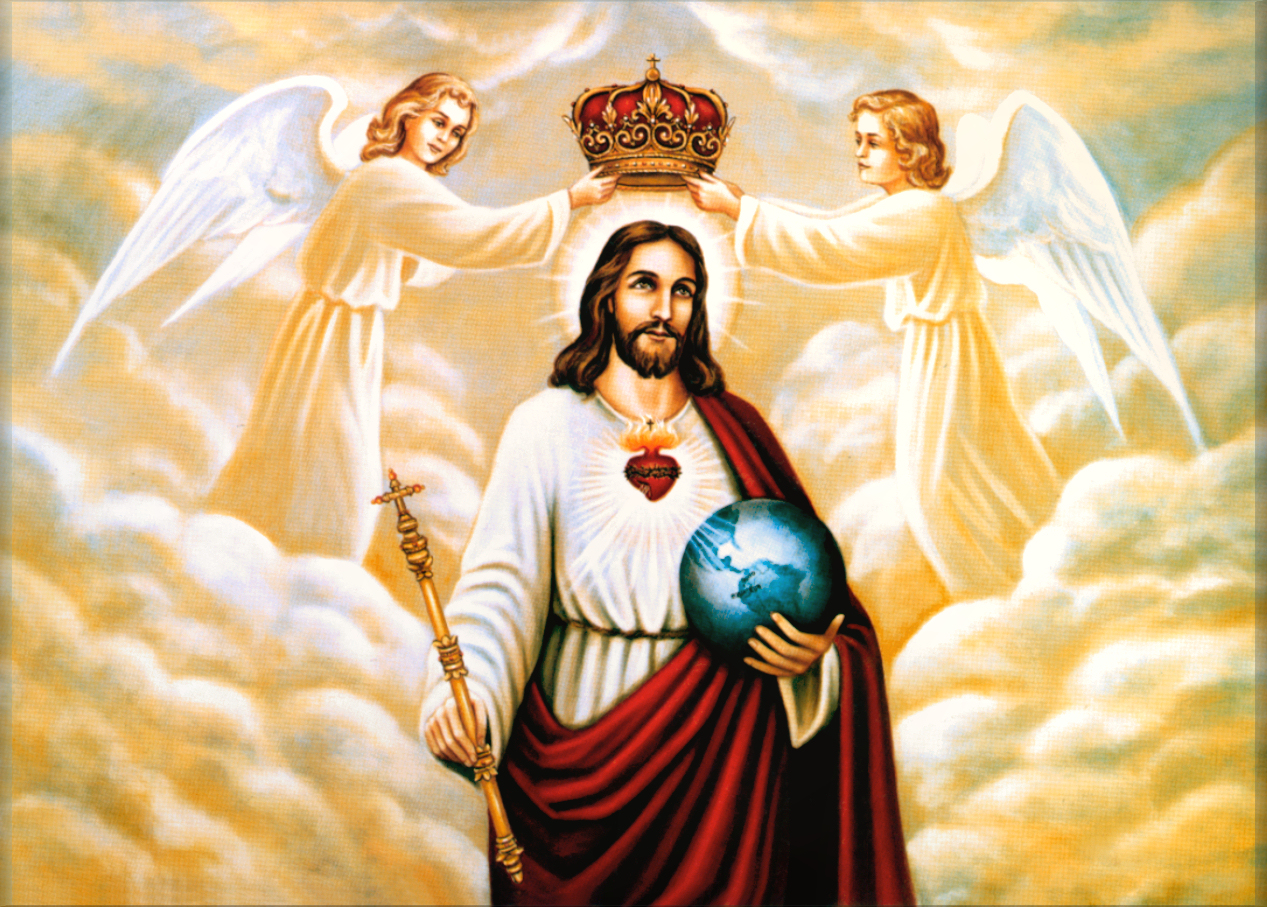 Then He touched their eyes, saying, “It shall be done to you according to your faith.”
And their eyes were opened. 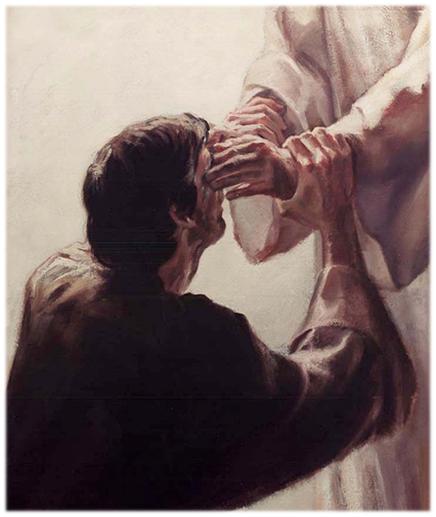 VICTORY is bought by Christ…The Savior,…the holiest of the holiest,…the mightiest of the mightiest for our Sins, Curses, Sickness, Poverty, Debts, Losses and he has restored everything back . OPEN your eyes and rebuke the enemies and drive him to his den of dark caves with burning sulphur cascades and river. CLAIM all yours in Christ the LORD OF LORDS, KING OF KINGS! 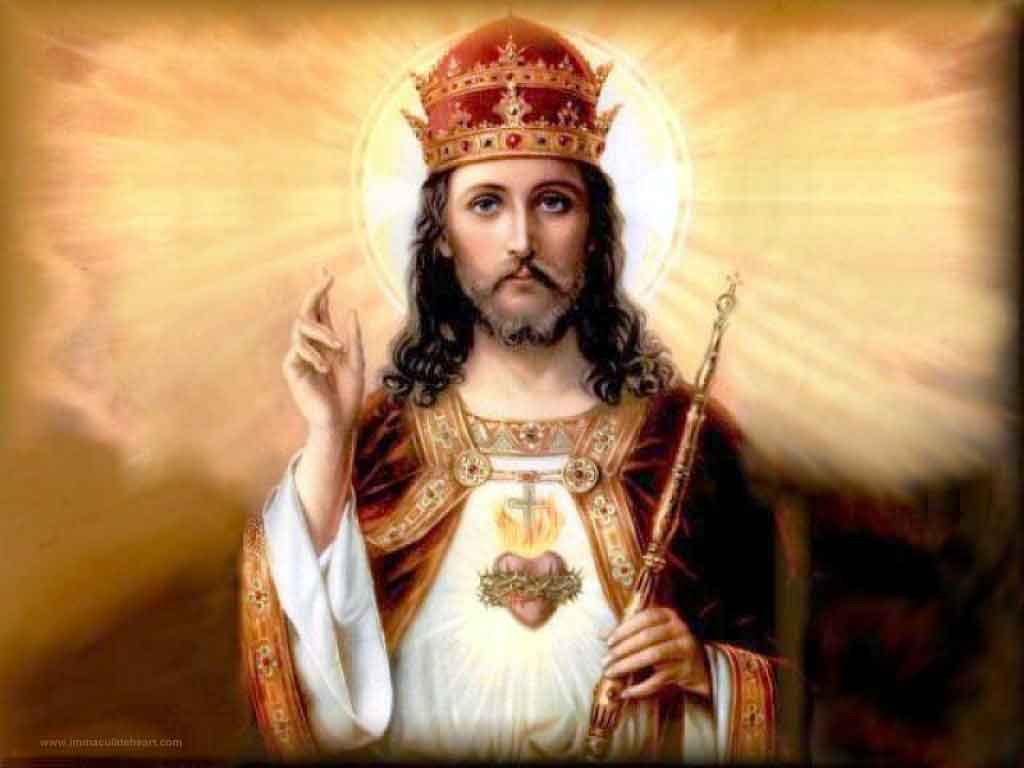 GOD is good and righteous. His mercies are all over every living things. The lord is gracious and merciful. Slow to anger and great in compassion. Hallelujah! Let our eyes be opened to LORD alone. GOD BLESS!